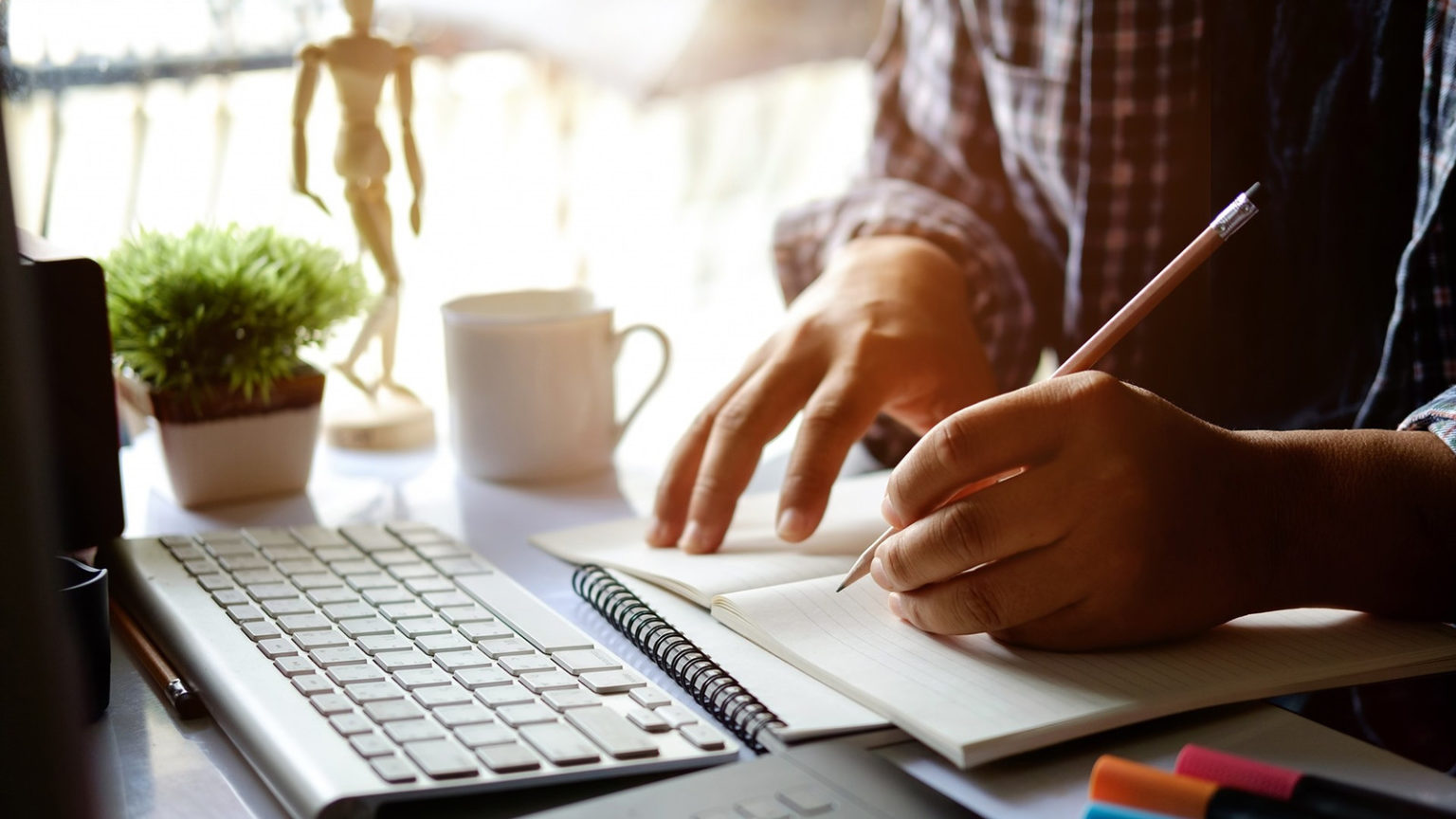 June has arrived and with it, the end of the school year for students from elementary school to law school. Summer’s not all baseball games, beaches, and barbecues, though, especially for those who may be applying to new schools in the coming year.
2021-11-26, by ,

I walked into the first class that I have ever taught and confronted utter chaos. The four students in my Latin class were engaged in a heated spitball battle. They were all following the lead of Andrew, a tall eleven-year-old African-American boy.

Andrew turned to me and said, "Why are we learning Latin if no one speaks it? This a waste of time."

I broke out in a cold sweat. I thought, "How on Earth am I going to teach this kid?"

It was my first day of Summerbridge, a nationwide collaborative of thirty-six public and private high schools. Its goal is to foster a desire to learn in young, underprivileged students, while also exposing college and high-school students to teaching. Since I enjoy tutoring, I decided to apply to the program. I thought to myself, "Teaching can't be that difficult. I can handle it." I have never been more wrong in my life.

After what seemed like an eternity, I ended that first class feeling as though I had accomplished nothing. Somehow I needed to catch Andrew's attention. For the next two weeks, I tried everything from indoor chariot races to a Roman toga party, but nothing seemed to work.

During the third week, after I had exhausted all of my ideas, I resorted to a game that my Latin teacher had used. A leader yells out commands in Latin and the students act out the commands. When I asked Andrew to be the leader, I found the miracle that I had been seeking. He thought it was great that he could order the teacher around with commands such as "jump in place" and "touch the window." I told him that if he asked me in Latin to do something, I would do it as long as he would do the same. With this agreement, I could teach him new words outside the classroom, and he could make his teacher hop on one foot in front of his friends. Andrew eventually gained a firm grasp of Latin.

Family night occurred during the last week of Summerbridge. We explained to the parents what we had accomplished. At the conclusion, Andrew's mom thanked me for teaching him Latin. She said, "Andrew wanted to speak Latin with someone, so he taught his younger brother."

My mouth fell open. I tempered my immediate desire to utter, "Andrew did what?" I was silent for a few seconds as I tried to regain my composure, but when I responded, I was unable to hide my surprise.

That night I remembered a comment an English teacher had made to me. I had asked her, "Why did you become a teacher?"

She responded with a statement that perplexed me at the time. She said, "There is nothing greater than empowering someone with the love of knowledge." Now, I finally understood what she meant.

When I returned to Summerbridge for my second summer, the first words out of Andrew's mouth were, "Is there going to be a Latin class this year?"

This is a fairly strong essay. The writer opens with action and paints a vivid picture in the reader's mind of the situation ("I walked into the first class that I have ever taught and confronted utter chaos."). Precise details and descriptions, such as "cold sweat," "indoor chariot races," and "Roman toga party," help solidify the scene. The use of dialogue and thoughts to make points is much more enjoyable to read than simple declarative statements.

What separates this essay from other good story essays is that the writer interposes apt commentary within the anecdote: Waiting until the final paragraph to discuss how the experience changed him would have resulted in a drier piece. The essay does a good job of portraying the writer's growth during the experience, because it notes his genuine surprise and subsequent realizations ("I thought to myself, 'Teaching can't be that difficult. I can handle it.' I have never been more wrong in my life.").

The conclusion is executed well, bringing the reader back to material presented in the introduction while indirectly emphasizing how the experience has made a lasting impression upon both the writer and his pupil.